Ask your children what they hear in the Lord’s house

“We spare neither labors nor means in order to teach our children secular sciences, so that they can serve well the earthly authorities. Only the knowledge of the holy Faith, the service of the Heavenly King are a matter of indifference to us. We allow them to attend spectacles but we care little whether they go to Church and stand within it reverently. We demand an account from them of what they learned in their secular institutes—why do we not demand an account from them of what they heard in the Lord’s house?” (St. John Chrysostom)

Quick Reminder: Do not worship idols of all kinds 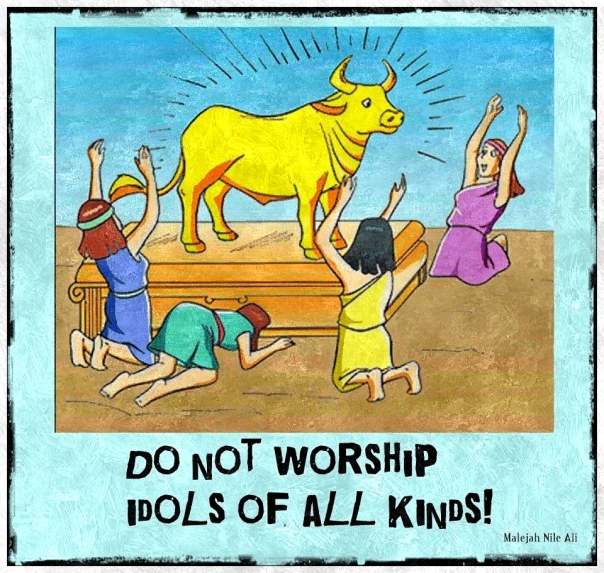 ⭕Do not turn to idols or make for yourselves molten gods; I am the LORD your God. (Leviticus 19:4)

⭕Put to death therefore what is earthly in you: fornication, impurity, passion, evil desire, and covetousness, which is idolatry. (Colossians 3:5)

Why Christians should not celebrate Halloween?

Any Christian must avoid celebrating Halloween for its pagan in origin and does not honor God at all. Those who believe in Christ must cease and desist immediately from this as it’s not theirs to celebrate anyways. Its pagan in origin and will remain pagan in its actions no matter how well-intentioned you might be.

Here is a detailed video about it:

In fact, Anton LaVey, the founder of the Church of Satan, said: “I am glad that Christian parents let their children worship the devil at least one night out of the year. Welcome to Halloween.” Obviously he meant about the things he had observed some of the Christian’s around him do. I’d say not every Christian worth his or her salt does actually do the Halloween thing. This is more predominant in the Western world, and is not that well-known in other parts of world. However, yes the mass media time and again does its bit to spread this bizarre celebration of spirits of various sorts, wherever the wind carries.

Halloween means the evening before All Hallows Day (or All Saint’s Day) celebrated on November 1. Halloween is just a shorter name of Allhalloween, All Hallows’ Evening and All Saint’s Eve which is celebrated on October 31. The origin of Halloween is derived from ancient Celtic harvest festivals. The Celtic druids had a belief that it’s that day or time when the souls of the dead supposedly could mingle with the living. Bonfires are still lit in the honor of the dead in cases though but more recently people think of Halloween as a night filled with candy, trick-or-treating, pumpkins, ghosts and death. (Refer to History Channel for more details).

For Christians there is no need to celebrate pagan festivals. Nothing in the Bible encourages us to do so. In fact it makes it clear to not follow their ways and ordinances:

“When the Lord your God cuts off before you the nations whom you go in to dispossess, and you dispossess them and dwell in their land, take care that you be not ensnared to follow them, after they have been destroyed before you, and that you do not inquire about their gods, saying, ‘How did these nations serve their gods?—that I also may do the same.’ (Deuteronomy 12:29-30)

And you shall not walk in the customs of the nation that I am driving out before you, for they did all these things, and therefore I detested them. (Leviticus 20:23)

Thus saith the Lord: Learn not according to the ways of the Gentiles: and be not afraid of the signs of heaven, which the heathens fear (Jeremiah 10:2)

Let me also enlighten you one some general reasons to not celebrate Halloween:

Just a few disturbing new items related to Halloween that you and others should be aware of. I’ll post in the links if you wish to know of the details (These are external links. Viewer discretion is advised, not for the fainthearted and definitely not for unsupervised children):

Also, do watch the below video about a former witch who deep in the occult and she has to say about Halloween:

Fancy not your neighbours spouse

Fancy not your neighbours spouse,
And so be not a louse,
Desire not what is forbidden,
And stay from dangers hidden.

Honour God’s Law unto the end,
And never lustful thoughts attend.
Take into account your soul,
Lest you forget your heavenly goal.

Adulterers to their spouses have not done well,
And their unrepentant lot are all in hell.
The price of being found in fornication is shame,
Long lasting regret can follow your name.

Entice not your neighbour to such sins,
For the profane have no eternal wins.
Be always in the wisdom zone,
For the consequences are of your own.

Focus on things wise all of your life,
And always be faithful to your husband or wife.
Be true to yourself, your spouse and unto God,
Over each place you’ll ever have to trod. 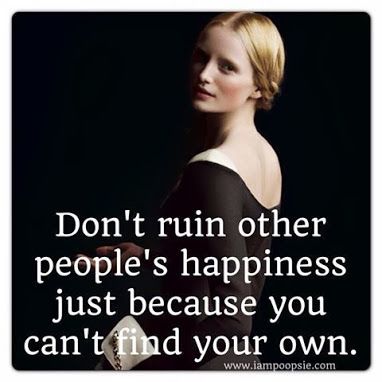 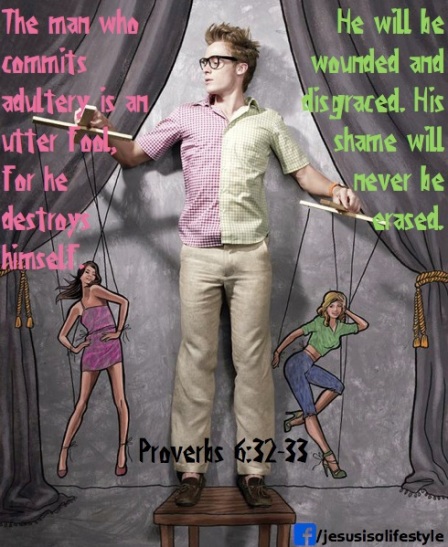 Don’t copyright what the Lord reveals to you

Don’t copyright what the Lord reveals to you. Unless there is a very pressing need for a copyright, give it away free. Putting a copyright on God’s revelations is like a healing minister who charges money for healing people. The Lords gifts are for His Church, not for profit! This profiting off the Lord is what cursed Gehazi in II Kings 5:27 (Robert Brownell)

Don’t be too busy to do good 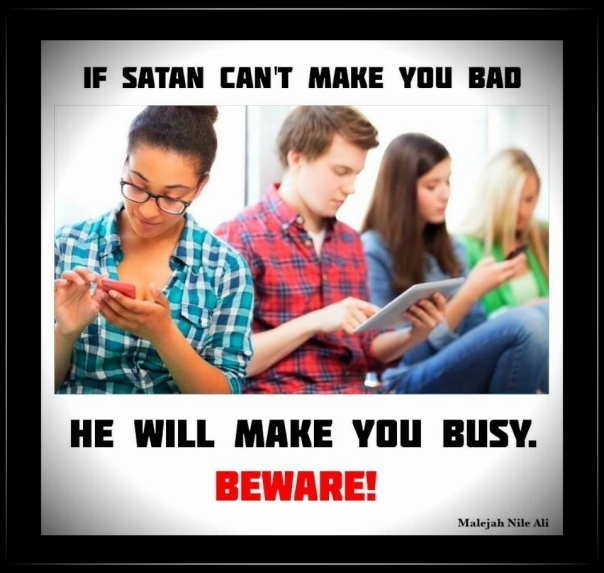 Wake up O people of God

Wake up O people of God over every hill and ford,
Wake up and stand for the Lord.
Wake up each child and grown up,
Wake up and God’s Kingdom build up.

Wake up O those in anxiety and deep grief,
Wake up and drive out the faith thief.
Wake up each woman and man,
Wake up and follow God’s plan.

Wake up O sleeper and rise from the dead,
Wake up and Christ will shine over your head.
Wake up for the Lord, each Gentile and Jew,
Wake up and let your praises to God never be few.

A Disciple Of Christ

A disciple of Christ in the Gospel does believe,
No matter whatever comes to deceive.
The disciple the Word of God studies,
And for good works readies.

Such a disciple is sincere and humble,
And doesn’t at God ever grumble.
The disciple doesn’t bother for wealth,
But has focus on spiritual health.

A disciple of Christ helps the poor and needy,
And preaches to all, even the greedy.
The disciple truly and earnestly will pray,
Unto God so oneself into temptation doesn’t stray.

A disciple of Christ believes God exists,
All vain philosophies he resists.
The disciple shares the Holy Spirit’s fire,
To all those who for salvation desire.

A disciple of Christ seeks things of heaven,
But avoids all hypocritical leaven.
The disciple has fellowship with other disciples,
Eagerly awaiting the Lord’s arrival.

Flee temptation O Believer,
Entertain not the Deceiver.
Why must you give heed,
To any sinful seed?

Flee it like you flee a snake,
Don’t let deal you any heartache.
Why must you even follow,
The darkness vile and hollow?

Flee all sinful imaginations,
Regard them as worthless visions.
Why must you at all cherish,
The things the cause to perish?

Flee and rebuke any spirit of sin,
In Jesus name have your win.
Why must your will get stuck,
To know when to avoid the muck?